This Page is dedicated to our Friend Thorsten from Berlin Fun of Bob Dylan.

Thorsten is now practicing the guitar intensively and working on a solo performance, just him self and the guitar with (mostly) Bob Dylan songs.

Because it is hard to be a solo performer, he want to support himself with some visual effects, while playing a Bob Dylan song.

His wich was a presentation, containing pictures of Bob Dylan, cover sleeves, some parts of his lyrics and some nice couloured and moving pictures.

He is playing about 20 to 30 songs, so he need this number of presentations, one for each song.

He is one of the major figures in popular music.

Mr. Tambourine Man
Bringing It All Back Home · 1965 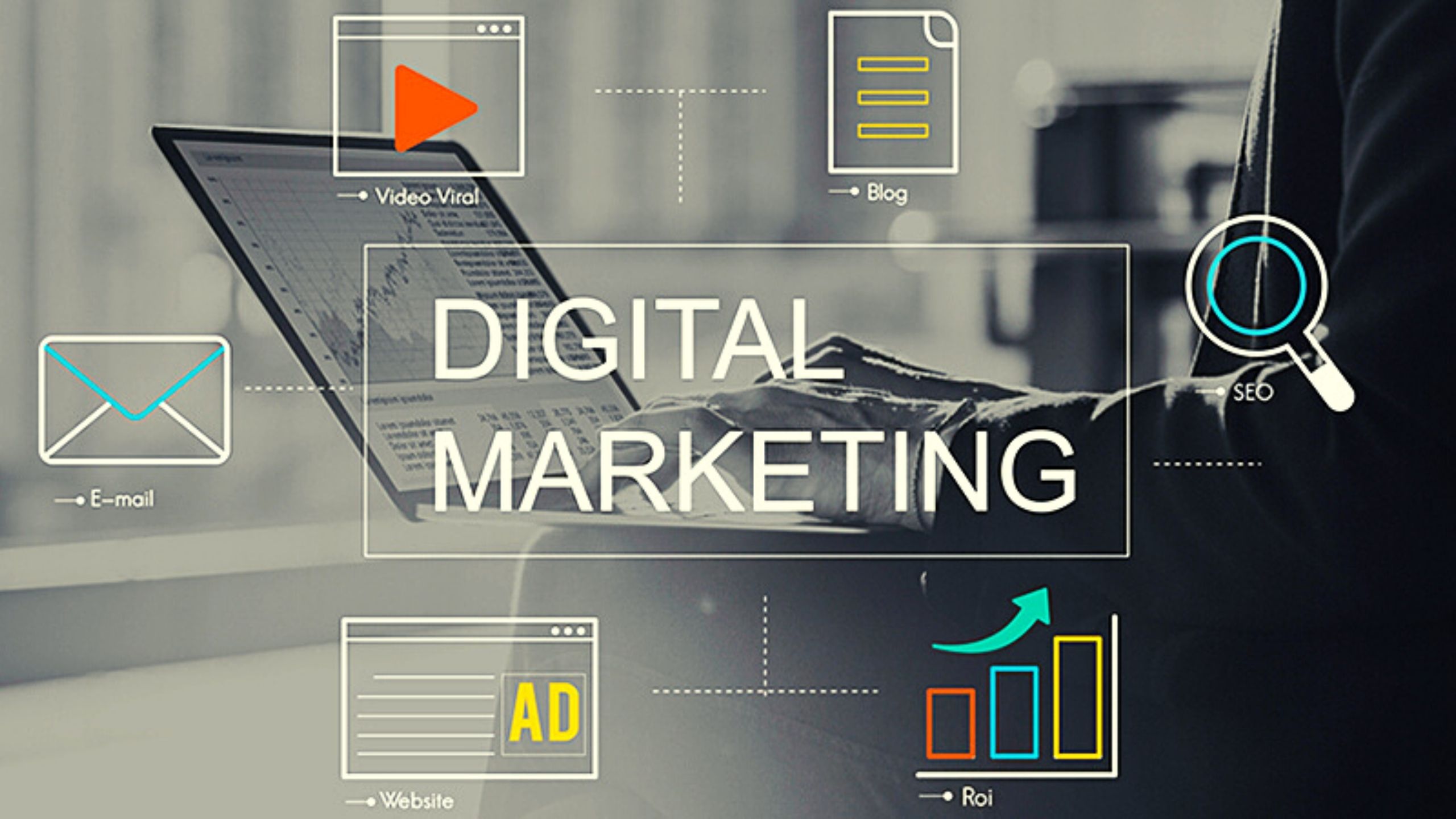 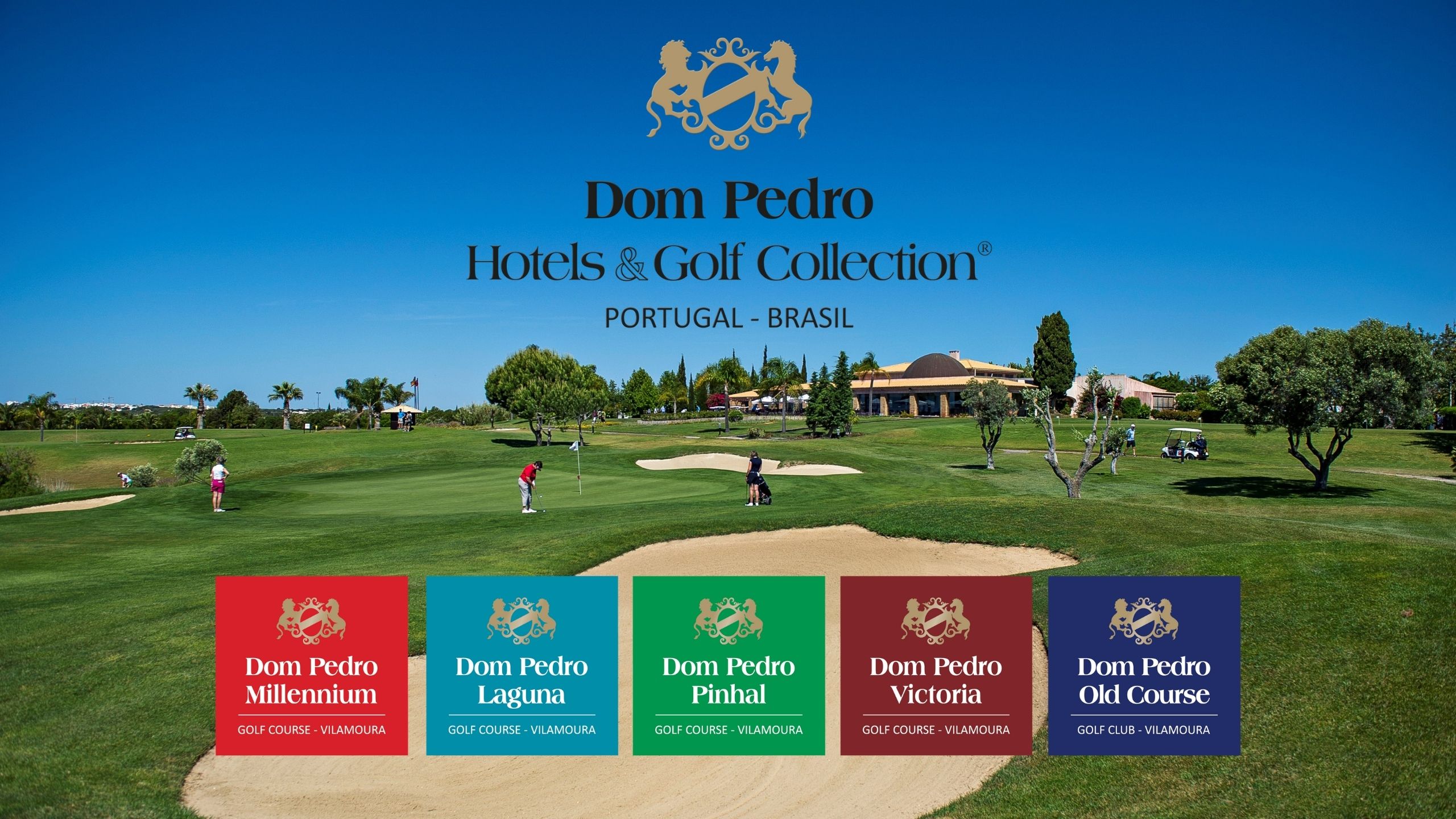 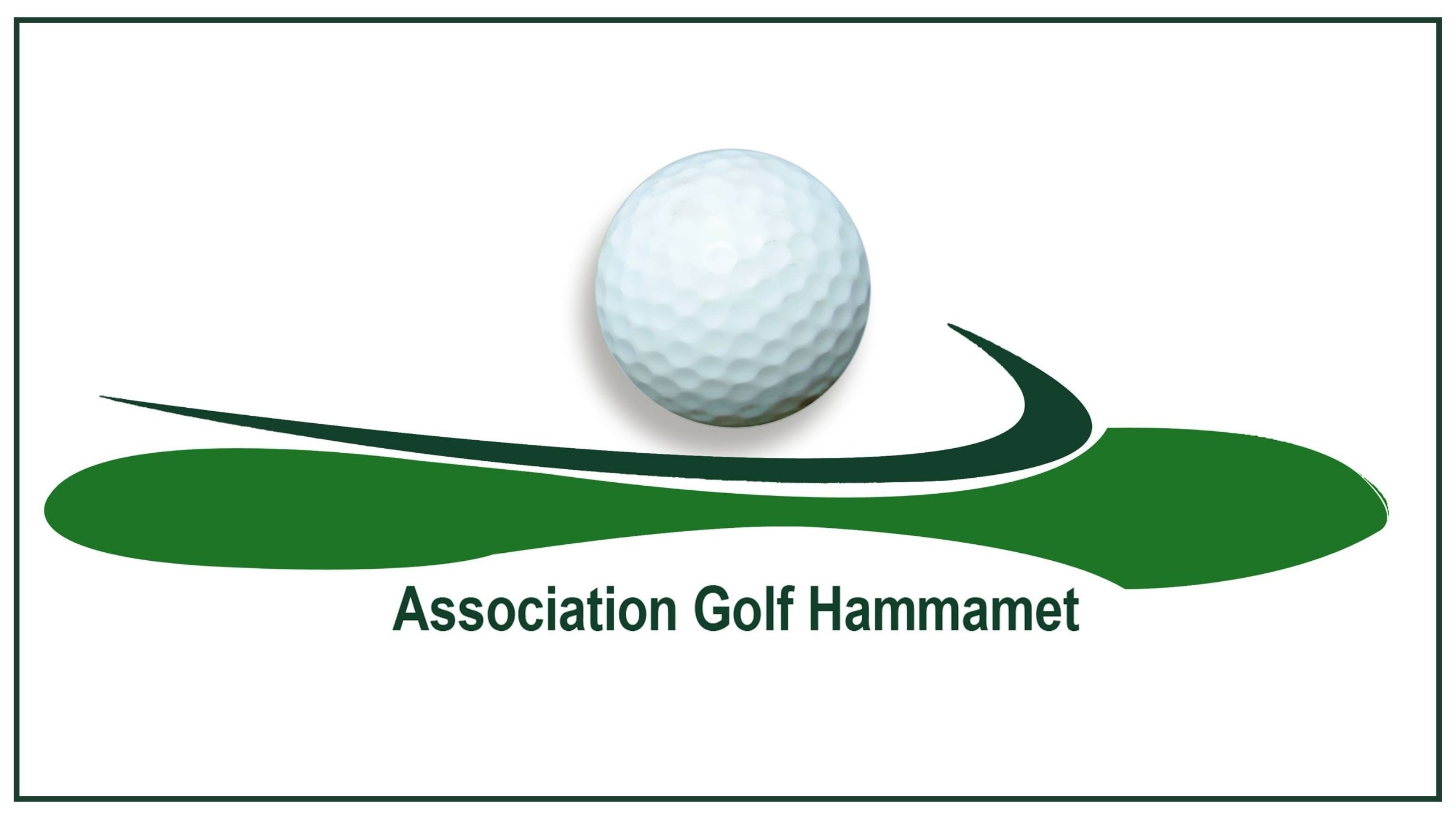 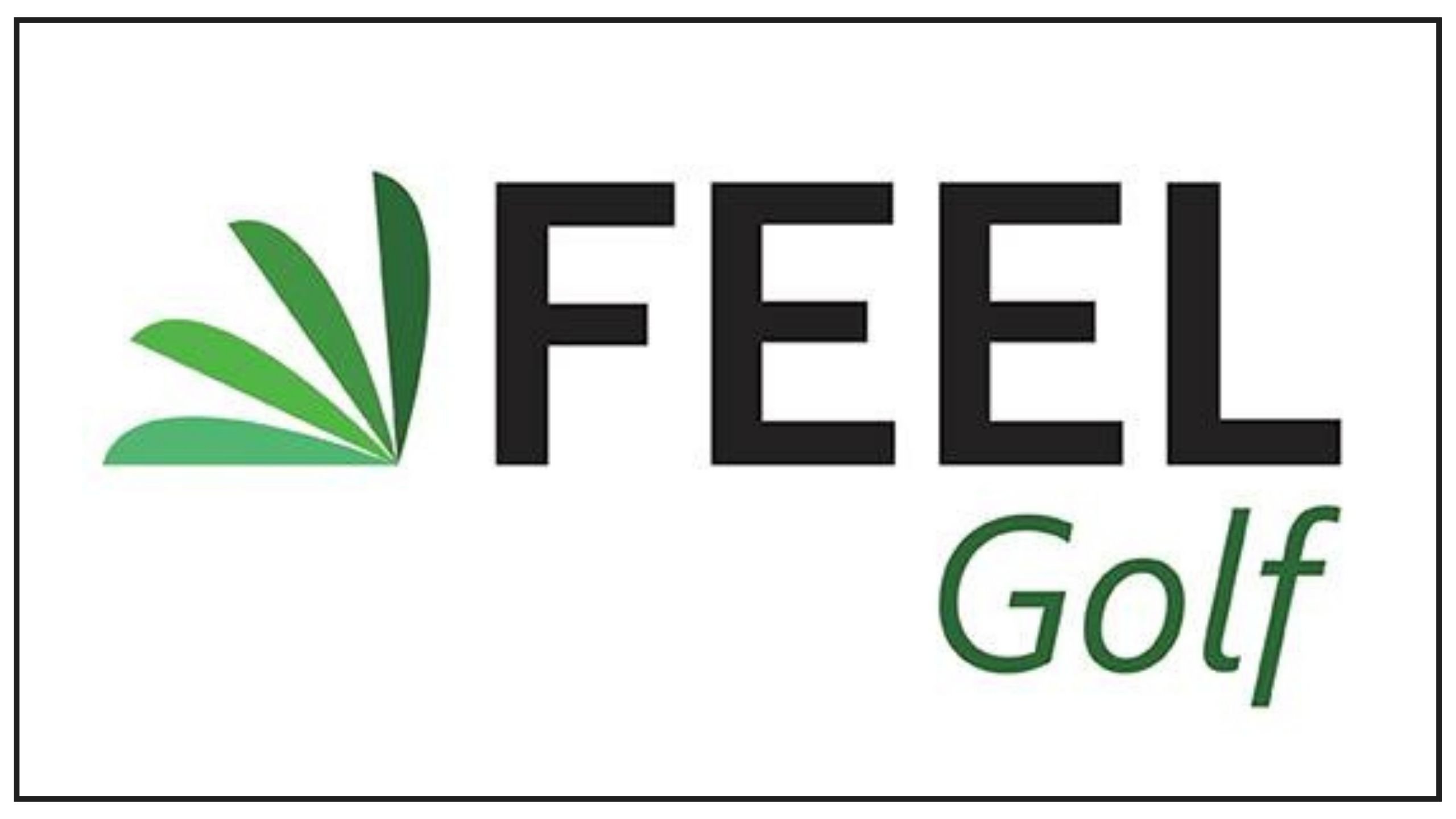